Your Pippd Cart is empty.

Something missing? Sign in to see items you may have added from another device or to continue shopping.
Close
Back to results Deeply buried among the jagged slopes of the Storm Peak Mountains lies the fire giant stronghold of Thulgarast. This mountain fortress is ruled by the fire giant king Skorg Ironskull and his queen Vanja.

The fortress squats in a rocky valley at the foot of Mount Slaghorn, the second highest peak in the Storm Peak range. Access to this valley is difficult, as geysers constantly erupt, spraying the area with scalding steam and superheated mud. King Skorg's followers patrol the mountains frequently, killing or capturing any trespassers in the region. Those captured are either kept as slaves or used as food for the giants.

Skorg Ironskull rose to power three decades ago during a coup when he killed the previous king and queen. Since that time, the fire giants of Thulgarast have held total dominion over the Storm Peaks, conquering the stone giants of Kondol and Erkist, and bringing down the storm giant sky castle of Cloudhaven. Other races of the Storm Peaks have suffered as well under the iron fist of King Ironskull. The trolls of the region serve the fire giants, for they greatly fear the giants' burning weapons. The fire giants make frequent forays into the lowlands that surround the Storm Peaks, such as Tirithilia, Taltos, and the Reven lands. However, the giants have entered into a treaty with the humans of Dartha. 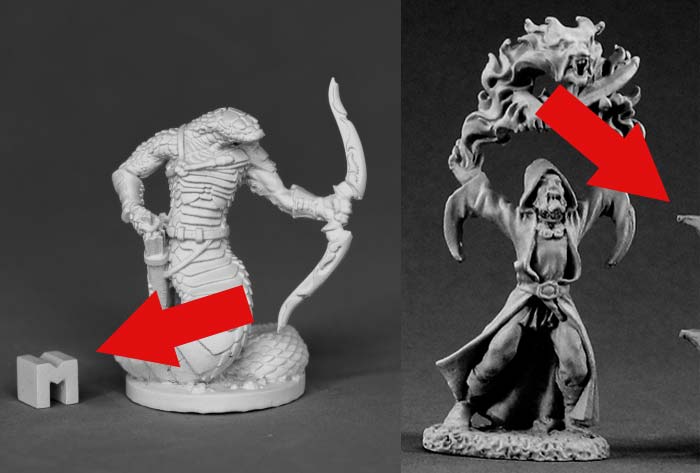 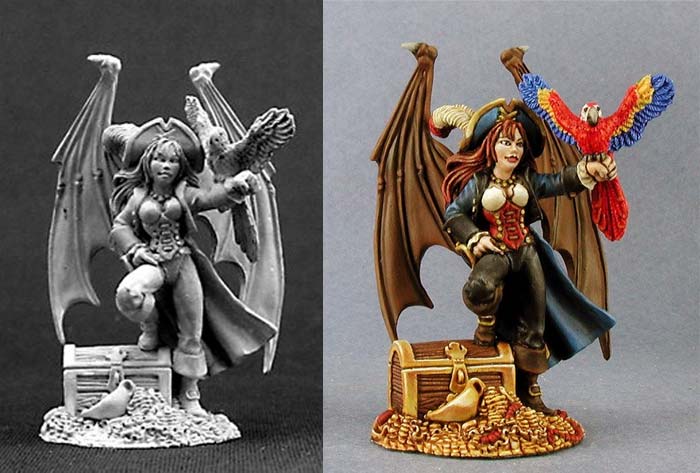 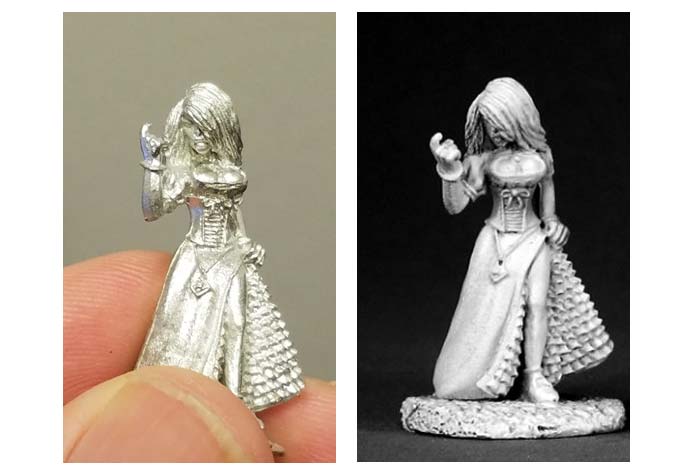 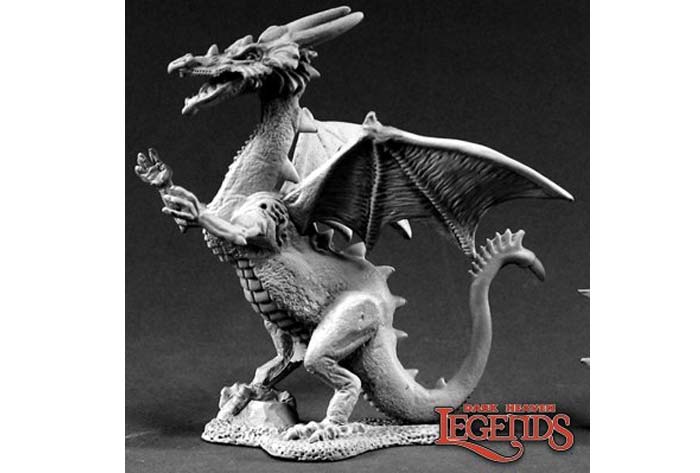