Reaper Miniatures is releasing 25 new Bones Black figures on Monday, September 30, 2019! If you haven't had the chance to try out this new-to-2019 line from Reaper Miniatures, this could be a great time to start thanks to the variety in this release.

Reaper Miniatures' Bones line was introduced over 7 years ago, bringing the gaming miniatures world a fantastic option for inexpensive yet high quality, detailed figures with a wide selection. Reaper Miniatures Bones figures are scaled to fit modern gaming models, have built in bases, and come ready to paint (with some figures requiring basic assembly). 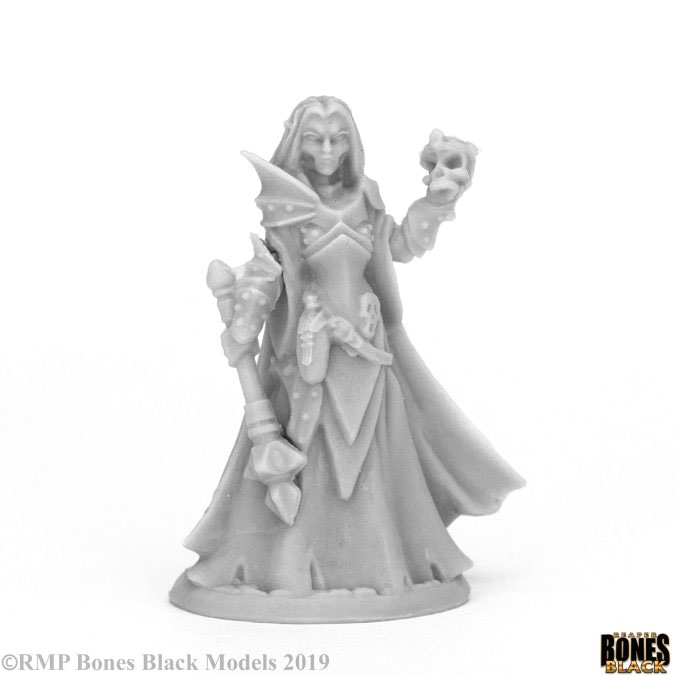 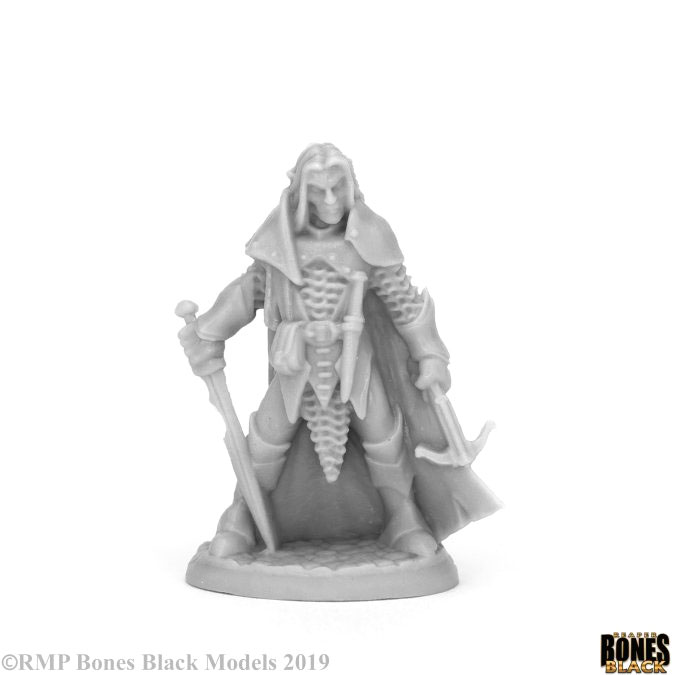 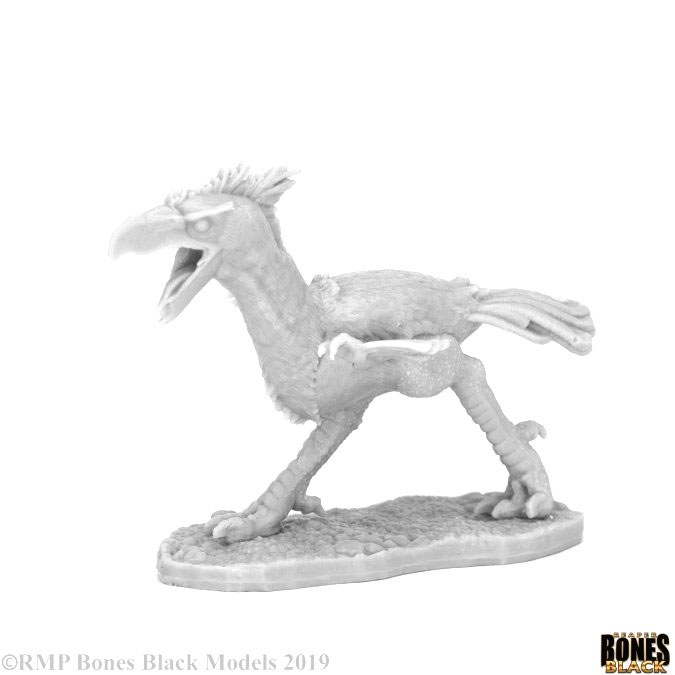 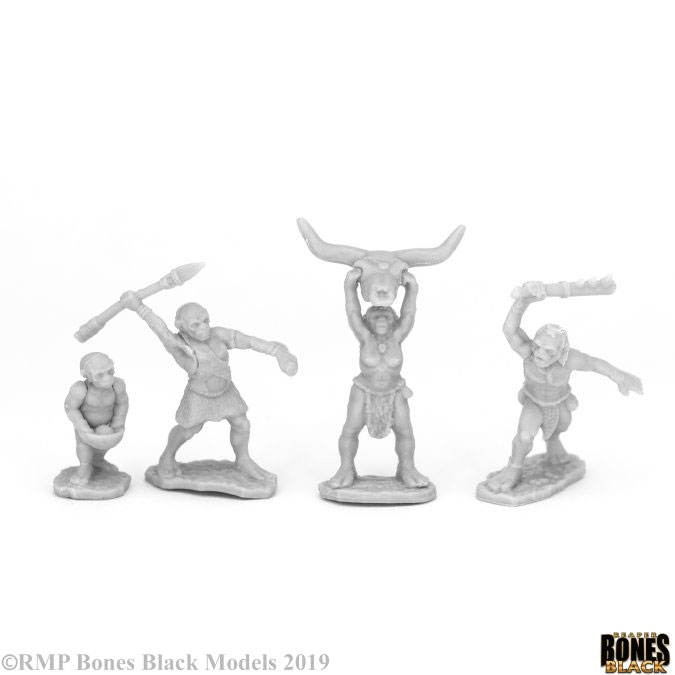 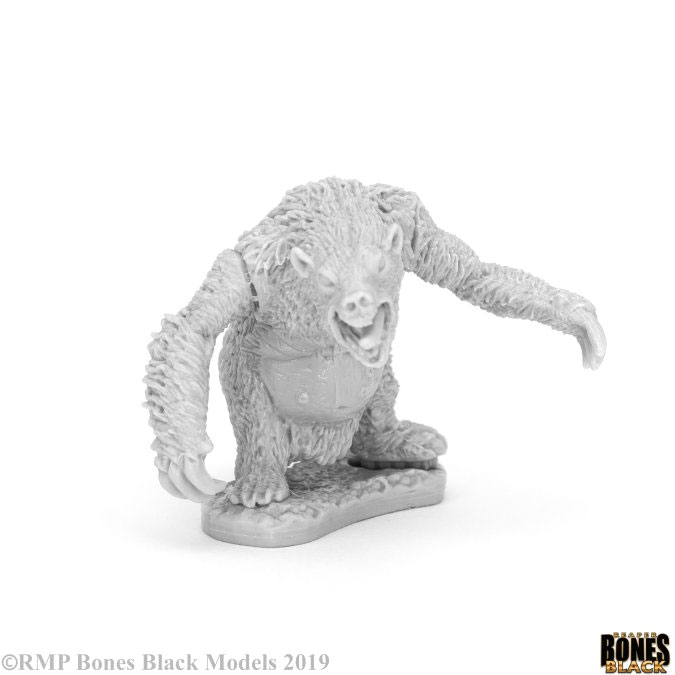