Click here for more details, exclusions, and transit estimates.
About this item
The McDonnell Douglas F-4 Phantom II is regarded as one of the most successful fighter designs of all time. It is a two-seat twinjet long-range supersonic interceptor and fighter-bomber originally developed for the United States Navy. With top speed more than twice the speed of sound, the F-4 established 16 speed, altitude, and time-to-climb records. An all-around performer, the F-4 Phantom was the first aircraft to be simultaneously used by the USAF, USN and USMC, while also serving in approximately 11 other countries.

The Jolly Rogers have always displayed some of the most recognizable squadron markings in the world: sinister white skull-and-crossbones on all-black tails, named for flags flown by pirate ships about to attack. Fighter Squadron 84 (VF-84) adopted the Jolly Roger nickname in 1960. They flew the F-4 Phantom starting in 1964 until they were transitioned to the F-14's. Model Size 5" L x 3.25" W. 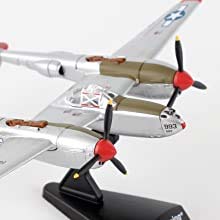 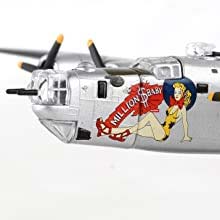 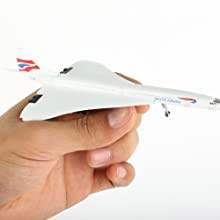 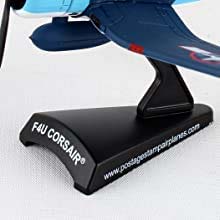